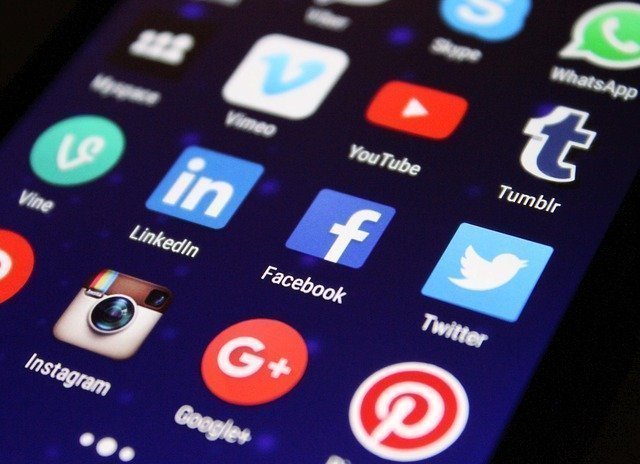 Social Media was originally seen as a new idea to promote business, but in recent years it is no longer optional and became a necessity for marketers and businesses.
Social media is also one of the cheapest yet efficient ways to promote your business.

The advantage of social media when compared to the traditional outbound marketing mail is that on social media, customers and businesses can directly interact, asking questions to each other, promote each other’s content and create relationships.

But which social media is the best for business?

Here are the TOP 10 social media sites for business: 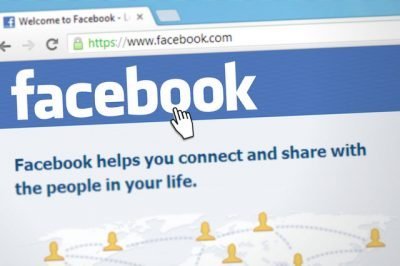 With its 2.45 billion monthly active users, Facebook is currently the biggest social network in the world. With Facebook’s wide demographic user base, it will be easy to find any target audience on this platform. You may be asking how to reach 2.45 billion people? Advertising can help you. Facebook ads can help you create a target audience by age, gender, relationship status, location, employment, interests, purchasing behaviours, amongst others. Differently from other social media channels, to start using Facebook for a business you will need to create a personal profile (if you still don’t have one) and then create a Facebook page (which will then be linked to your personal profile).

Instagram is a photo and video sharing social media app and became one of the most popular social media platforms. It allows you to share a wide range of content such as photos, videos (live or offline) and stories. It is ideal for gathering insights and selling products and services. As of April 2020, 35% of global Instagram audiences were aged between 25 and 34 years. In total, over two-thirds of total Instagram audiences were aged 34 years and younger. 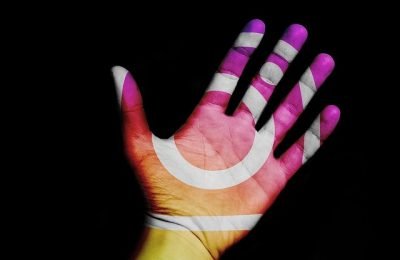 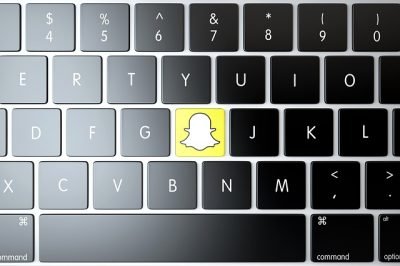 Launched in 2011, Snapchat is still one of the top 15 most-used social media platforms in the world, with over 218 million users active each day as of April 2020. While users connect with friends over Snapchat, they also discover new businesses. So, is Snapchat a relevant social media for your business? It depends; if the target audience of your business is younger, then the answer is yes, and that is because 82% of all Snapchat users are 34 years old or younger.

Twitter is definitely a powerful platform to increase your business’s online presence. It has being a leading social media platform for years and attracts lots of businesses toward it. In average, a Twitter user follows 5 businesses. Although the majority of Twitter users (49 million users) are based in the United States, the United Kingdom is placed third with over 14 million active users. When compared to all other social media platforms, Twitter is the second most used platform with over 35%, just after Facebook. 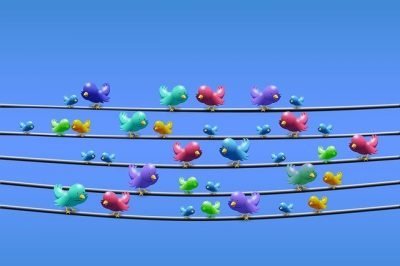 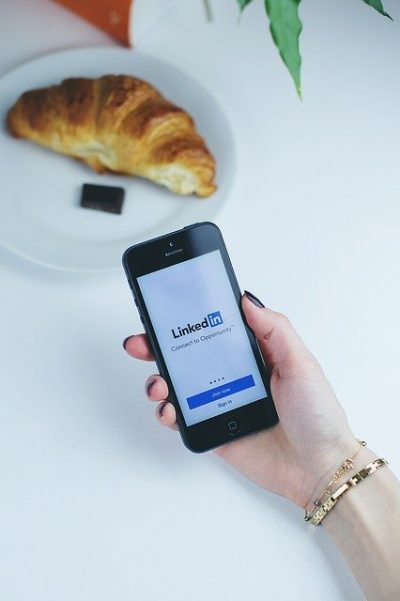 If you are someone that believes LinkedIn is just a CV and job posting website, you should continue reading. LinkedIn is probably the most powerful social media channel for professional networking worldwide. According to LinkedIn itself, the site has 500 million members, 61 million senior-level influencers, and 40 million decision-makers using the website. LinkedIn is also the most-used social media platform amongst Fortune 500 companies and is responsible for more than 80% of a business’s social media lead generation. So, if the target audience of your business is other businesses as opposed to consumers, then you should consider using it.

Pinterest is a social media network that allows users to visually share and discover new interests by posting images and videos. It is the only social media platform to offer a visual search. Pinterest is particularly popular amongst the millenniums, having six out of every ten millennials using Pinterest to discover new products, and in general, 47% of the social media users saw Pinterest as the platform for discovering and shopping for products. 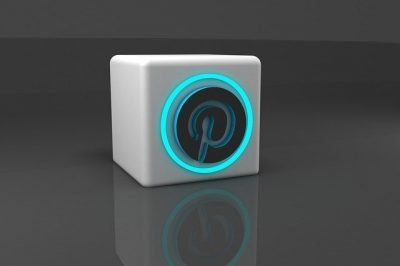 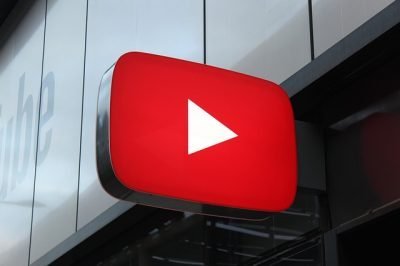 Video marketing is extremely effective to promote businesses of all sizes. Launched in 2005, YouTube has today an impressive volume of data: it has 2 billion users logged in every month, uploading 500 hours of video every minute and watching a billion hour of videos every day. It is the most popular app in the UK for users ranging from 18 to 64 years old. It is the second largest search engine after Google, not surprisingly as Google has owned YouTube for more than 10 years. YouTube’s search volume is larger than that of Bing, Yahoo, AOL and Ask.com combined.

Similar to the predecessors Vine or Musical.ly, TikTok is like a mix of the two platforms, allowing you to record short videos and play them on a repetitive loop. It also allows you to add effects with song overlays, filters and text. 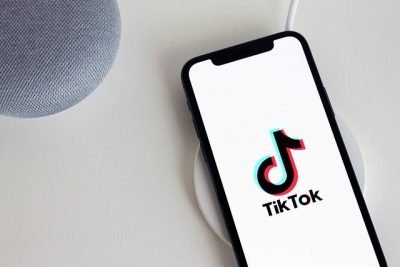 Without much advertisement, this new social media was launched in 2018, by Facebook, to compete with TikTok, and allows users to basically do the same as TikTok, which is recording short videos that play on a loop. Videos can have added effects such as music overlays, filters and texts. It is only available in the US and Latin America.

I have listed above the top 10 social media channels for business and some facts and figures about each of them. Some things need to be considered when using social media to publish your business.

The first step is to put a plan together, selecting just a few depending on your type of business and your audience.
Then create a good profile and start engaging with your audience by posting relevant and consistent information about your products and services.
Remember that, to grow your audience, you will need to monitor and respond to all relevant conversations.

Contact us for more information and to apply the best practices on using Social Media for business.